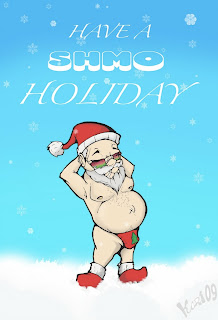 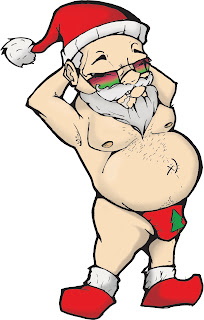 Happy Holidays EVERYONE!!!
Posted by Elgin-Bokari at 5:25 PM 2 comments: 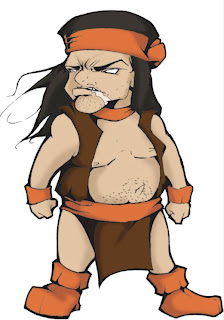 I was at work and really wanted to draw a new Shmo. So i asked my coworkers who is the worst superhero in the world to make a shmo out of, and my Coworker Katie said Apache Chief. I was like that Lame Native American dude on the Super friends who gets big.....PERFECT. haha. 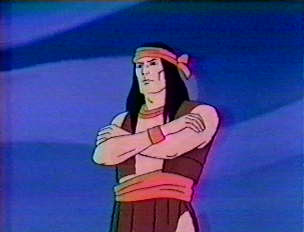 If you don't know who the Apache Cheif or the Super Friends are then I'll tell you. The Super Friends is a DC superhero cartoon that came out in the 70's. The team originally featured Justice League Members, Superman, Wonderwoman, Aquaman, Green Lantern, Batman and Robin. During the revamp of the show in 1977 the producers wanted to add a more international heroes thus brought Black Vulcan (the black dude), Apache Chief (the Native), Samurai (the Asian), and El Dorado (how about you guess). Outta all of these heroes I would have to say Apache Chief had to be the lamest. This dudes power was to get big. He would do some strange yell and get really tall.. that's it. Mater of fact most of his scenes where just him sitting in the background being quiet or getting big. Thus making him perfect for this new Shmo drawing. 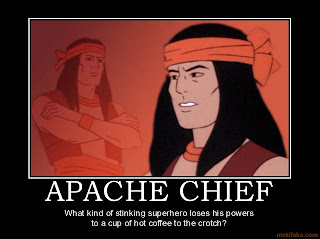 Posted by Elgin-Bokari at 4:14 PM No comments: 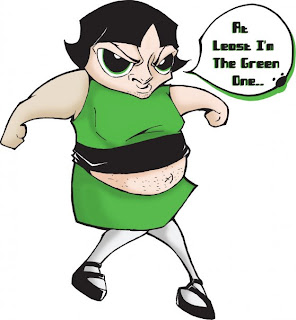 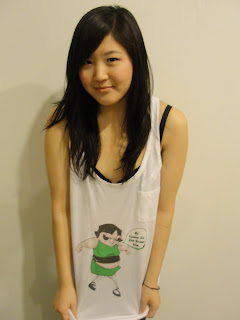 so I've been really going for these Shmo shirts hardcore. I sold one off to my friend JK. she wanted a special buttercup from the power puff girls Shmo.

-if you would like a shmo shirt send me a post.
prices start at 10 bucks and are expensive as 20.
Ill give u details if your interested.
Posted by Elgin-Bokari at 9:14 PM No comments: 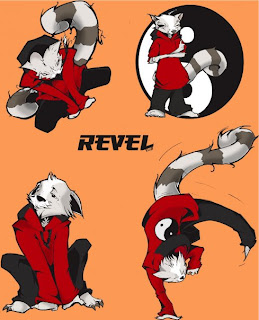 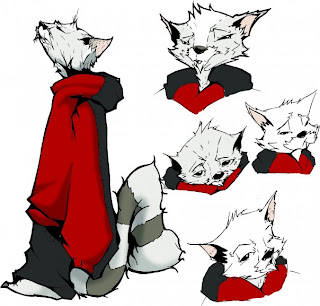 I have really be interested in taken Revel the Raccoon to the next level sooo i decided to give him a few more emotions. Check it out
Posted by Elgin-Bokari at 8:09 PM No comments: 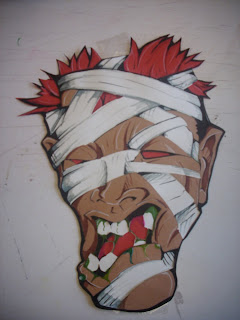 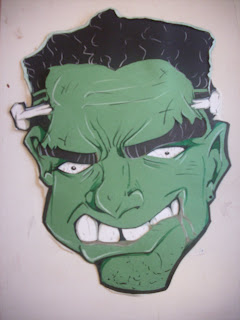 So Ive been making these faces outta construction paper for Halloween. I finally got to take a few pics. There are a few more but my camera stop working.
Posted by Elgin-Bokari at 7:57 PM No comments: 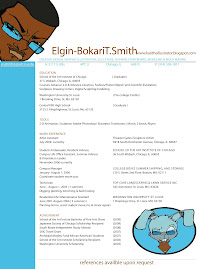